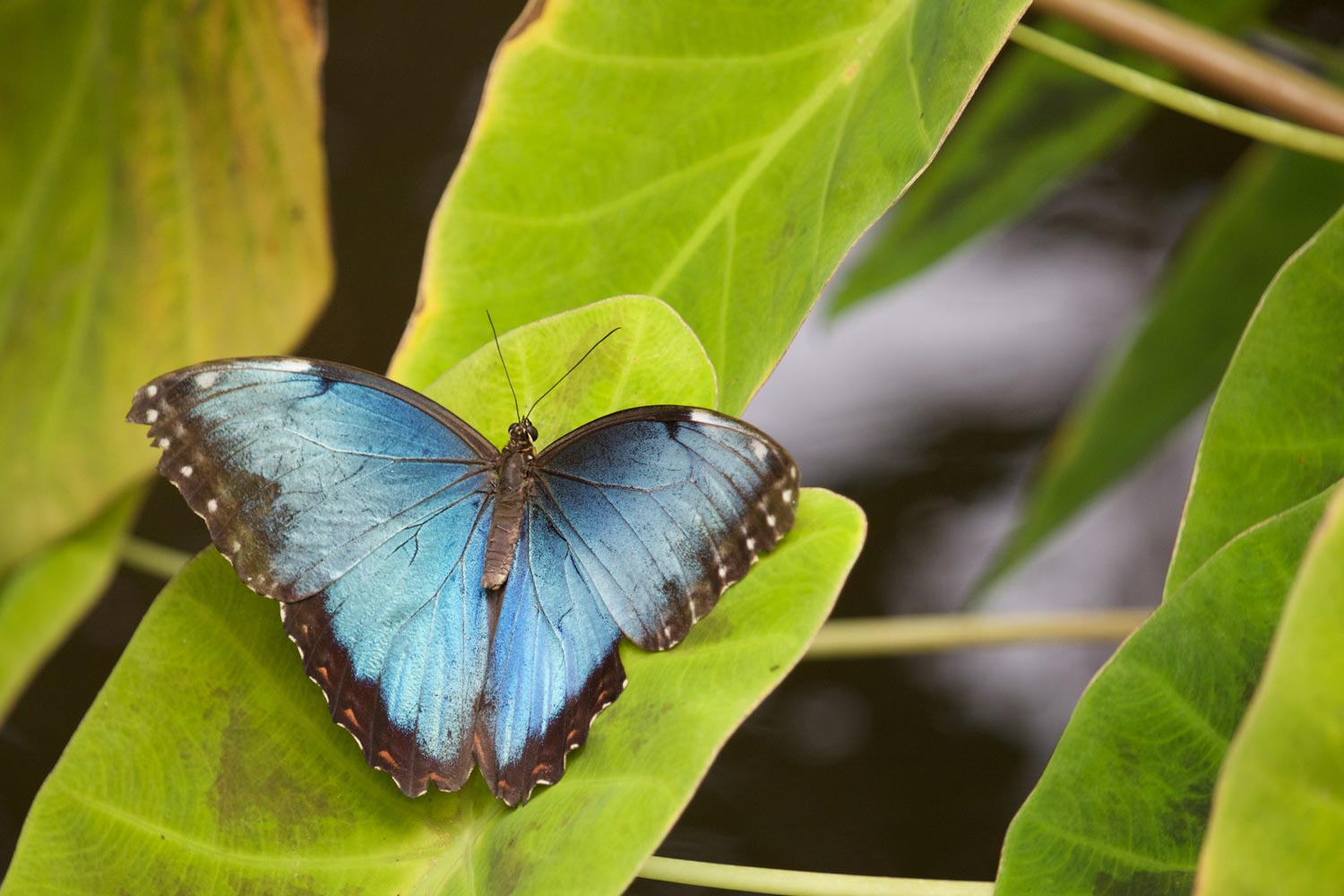 Shouting out to my peeps at Whole Yoga, I’m very happy to have been asked to contribute to the website blog. For my first offering, I’d like to throw out a couple of observations concerning the nature of surrender as an aspect of spiritual practice on and off the mat – a subject that often seems to puzzle practitioners, new and experienced alike.

Indeed, the notion that surrender can be anything like a positive virtue flies in the face of common sense for many of us, associating the word as we do with ideas of failure and defeat, of giving up and rolling over when our mettle proves unequal to our aspirations. To a lot of people, then, surrender connotes weakness and passivity, a losing attitude and loss of self-respect. These are hardly qualities anyone would want to cultivate; certainly not if they hoped to make it in a competitive society like our own. Nor are such qualities conducive to the inner work of the yogin on his meditation seat. For regardless of where that seat is situated – from the remote solitude of an alpine cave to the crowded hubbub of a busy urban studio – the yogin’s work entails tremendous challenge in the form of overcoming the compulsions of the psychological self to experience the boundless freedom of consciousness in its natural unconditioned state.

Here, however, is precisely where yogic wisdom departs from common prejudice as far as surrender is concerned, for the yogin’s aspirations are focused inward on a project of releasing deep-seated psychic tensions that stand in the way of that realization. Surrender in this context means consciously letting go these tensions as they make themselves felt in meditation and in life off the cushion. What they represent is nothing more (or less) than the mind’s propensity to identify with particular experiences and thought-forms, weaving about itself a whole web of attachments and aversions, attitudes and habits – generating, in effect, our sense of identity and individual existence in relation to the perceiv﻿ed world around us.

Yogic psychology refers to this aspect of the mind’s functioning as ahamkara – literally, ‘I-maker’, ‘ego’ in English. It exerts a kind of gravity on the contents of our experience, serving to organize them around a fictive sense of center that language allows us to talk about in terms of ‘I’, ‘me’, and ‘mine,’ generally concentrated around our sense of having a physical body and sense organs “looking out” around it (or, in the case of our interoceptive senses, looking “in”). At its heart is an extremely powerful thought-wave conveying the sense of ‘I am’, functioning much like a carrier signal subsuming all other thought-vibrations as modulations of its basic frequency.

It’s common to hear people refer to the ego in disparaging terms as the great devil standing in the way of our spiritual enlightenment. That might be true in some ultimate sense, but – speaking practically – I’ve found that attitude to be a little too simplistic to be workable, especially at the beginning stages of practice where many of us find ourselves. The ego makes an important contribution, after all, to our survival in the embodied state, enabling us to navigate through this plane of material appearances with some degree of intelligence and skill. In truth, even our ability to think about spiritual growth is predicated on our capacity to make meaningful distinctions and act on them from this subjective perspective.

The more immediate problem facing most of us, then, is not that we are possessed of an ego, but rather that the ego itself is possessed of a mixed bag of attachments in the form of likes, dislikes, and attitudes acquired willy-nilly over the course of a lifetime and (if you believe in reincarnation) many lifetimes before. There is also the force of those ego-bonds to consider – their remarkable strength and staying power, and the tremendous sums of psychic energy tied up in them.

It would be nice if all our attachments could be laid on consciousness as softly as fine lace, held up to the light as little more than a translucent overlay of delicate feeling tones that we could enjoy and relinquish at will. All too typically, though, what we end up weaving about ourselves amounts to a close leathery shroud – a thick cocoon of egoic fixations delimiting a cramped, opaque experience of the psychological self, so compelling as to shut from view the luminosity and spaciousness that remain at the heart of our being.

A lot has been written and said about the psychology of the cocoon, but that’s a topic I’ll have to leave for another post. My purpose here to point out is how surrender functions in the context of spiritual life as an indispensable practice for dealing with tensions as they arise in reaction to situations and life events running against the ego’s grain. Giving in to our egoic compulsions at such junctures is usually tantamount to giving up on our capacity to grow beyond our preconceived limitations. Rather than do that, the skillful yogini chooses to work on giving up her compulsions instead, calling on the combined powers of intention and breath to relax around her discomfort and let it go – again and again, if need be – until she has fully released and digested the energy embedded in the attachments underlying her resistance to whatever challenge is facing her. How she proceeds from there is now a matter of intelligent choice – real creativity – rather than an inevitable replay of old emotional and cognitive scripts.

“Surrender,” as Babaji (Sri Shambhavananda) notes, “is not a powerless state.” It is “the ability to breathe into an inner knot of confusion … and release it” for the sake of looking into life’s situations more deeply:

When you understand the concept of surrender spiritually, you have a very powerful tool for unraveling much of the confusion that exists around the major issues in your life. When you can turn inside and gather the energy, focus, and the consciousness to release those things that bind you, clarity will come. From deep surrender comes serenity. From serenity comes wisdom. (1)

Paradoxically enough, it requires tremendous ego strength to be able surrender up the illusory security of the cocoon for something so ineffable and open-ended as the prospect of enlightenment. While we often speak of spiritual work in terms of “grinding up” and dismantling the ego, I suspect that the greater part of our effort – at least in the beginning – amounts less to upending the ‘I’-maker than remodeling its allegiances in support of our spiritual aspirations. This is a subject I plan to explore more thoroughly in my next post, bringing all these highfalutin concepts down to earth in a look at sankalpa shakti (the energy of commitment) and the Wish to Grow.

This blog post was written by Nicole Spencer. Nicole teaches a combination of Meditation, QiGong, Yoga and Pranayama Monday Mornings 6:30-7:30am at Whole Yoga.